Mass Mountaineer™ is a program for examining, interpreting, and classifying mass spectra imported as text files. The program provides tools for common mass spectrometry calculations and for generating reports. Compound identification tools were designed to be used with accurate-mass data for single charge ions, but nominal-mass data are also supported. There are some tools included for calculations with multiple charge ions.

Mass Mountaineer is available in two versions. The LE version is a simplified version that contains the basic spectral target compound search, database search and reporting functions and is not updated on a regular basis. The Full version is updated periodically and contains many additional functions including: 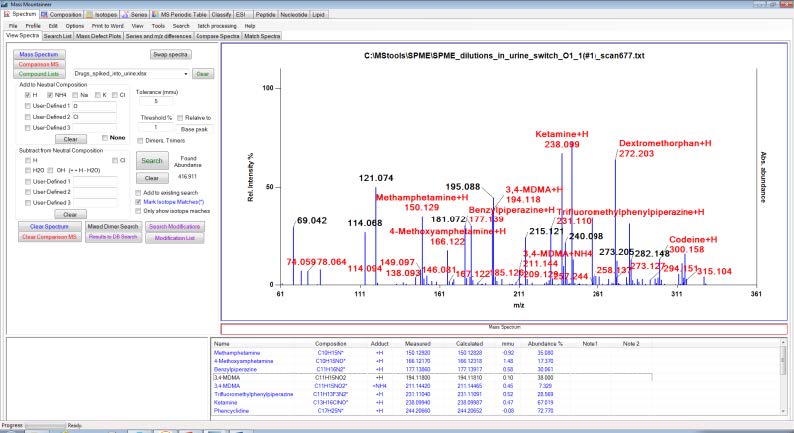 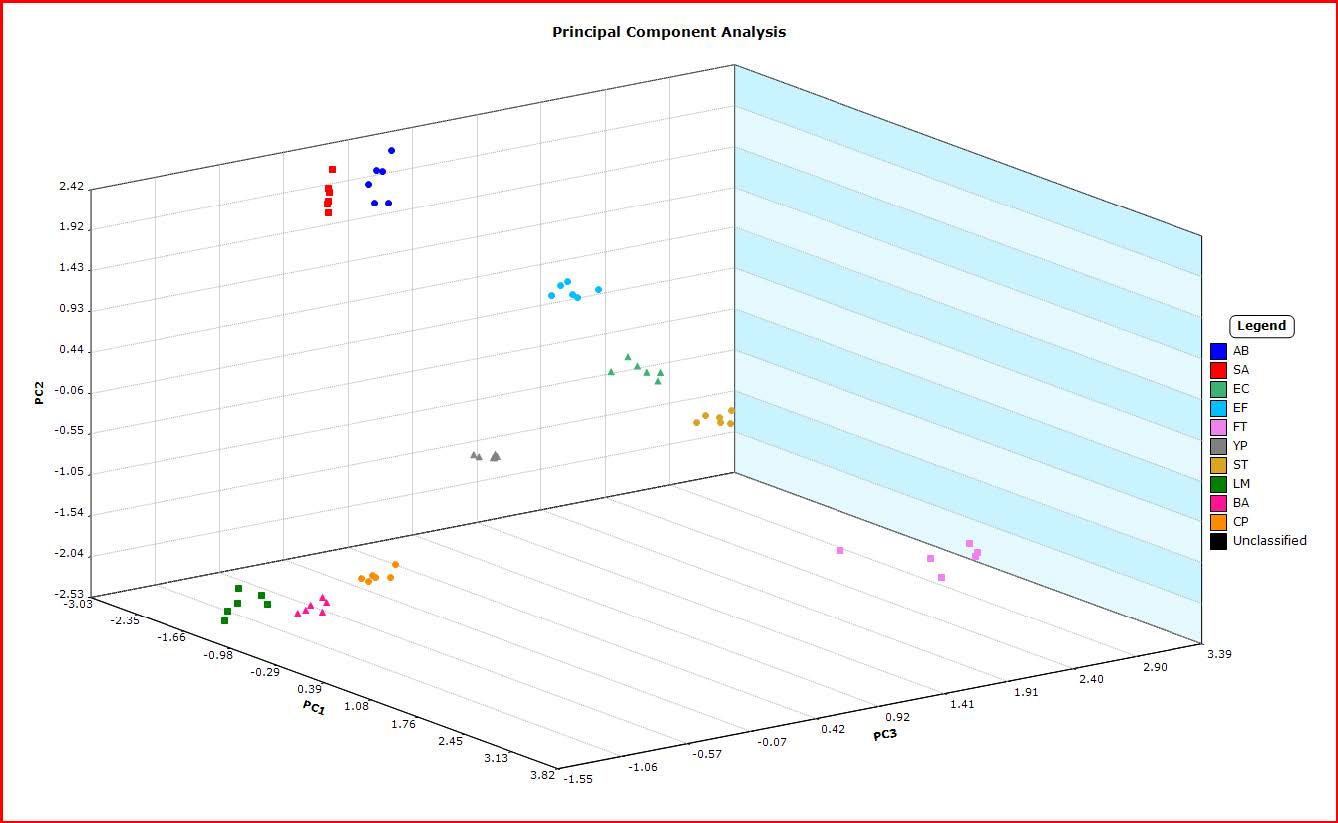 View exact masses and isotopic abundances for natural isotopes or user-defined “superatoms” (such as oligomer units or isotope labels). 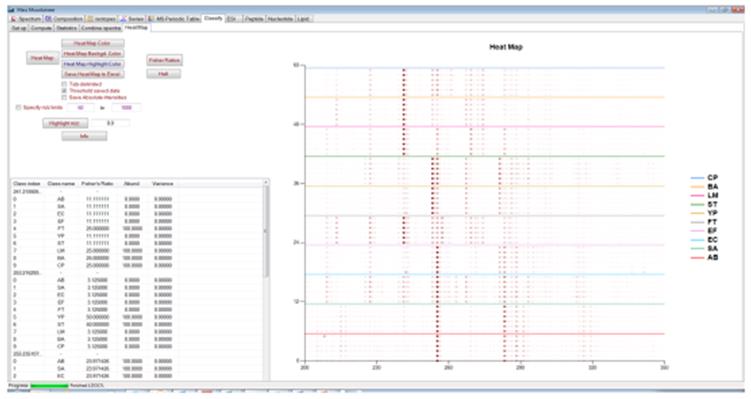 Mass Mountaineer may be ordered on a USB flash drive, on DVD format, or downloaded.